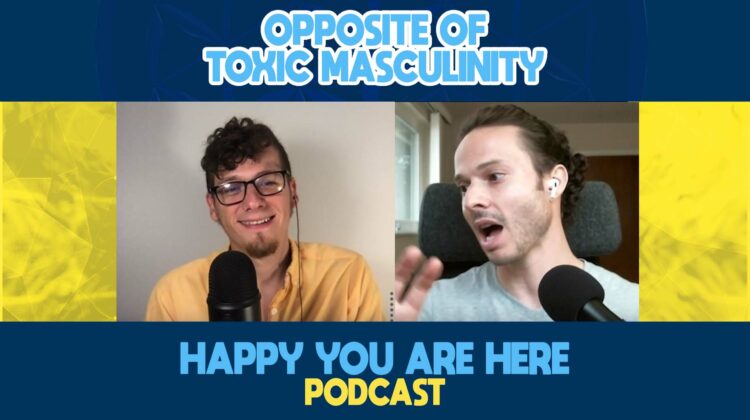 We could use better vocabulary to describe what we’re talking about here. Alex Olshonsky, writer of Fridays on the Olo, suggested the answer to that question is something he calls Tonic Masculinity. We talked at length about what this term might mean for all masculinity, not just those identifying as men.

“I believe there is a true masculinity where we are able to respond rather than react.” Alex, also sometimes called Olo, says. He then goes onto to quote the famous Viktor E. Frankl about the space between stimulus and response being freedom.

Between stimulus and response there is a space. In that space is our power to choose our response. In our response lies our growth and our freedom.

Alex Olshonsky is a writer, businessman, yogi, and coach on a mission to spread seeds of light that have allowed him to blossom as he continues to study, celebrate, and help to elevate the human experience. The topics of his thought-provoking conscious pieces revolve around masculinity, addiction, metamodernism, and spirituality.

At the end of our talk, Alex also suggests some books to read as jumping off points for healthier masculinity. Robert Bly, he says, is the grandfather of modern masculinity. However, his work has been carried on and improved the likes of David Deida. He also suggests mens groups like ManKind Project.

You might say Olo is carrying that work on as well. You can watch the full episode below or listen on your favorite podcast app.

Craig Inzana is the host of the Happy You Are Here Podcast. He is a mindfulness practitioner, multi-disciplinary artist, and marketing director. 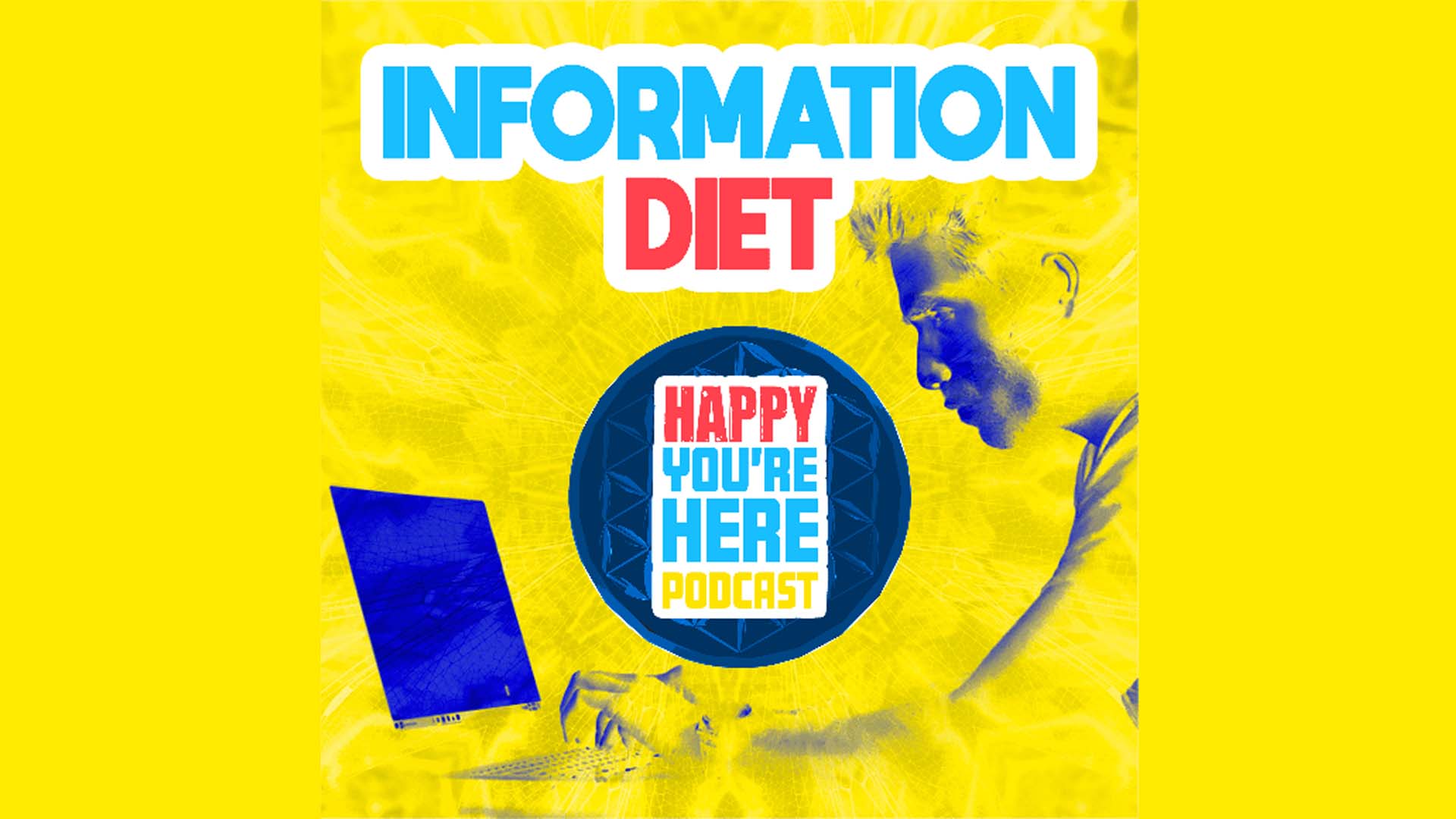 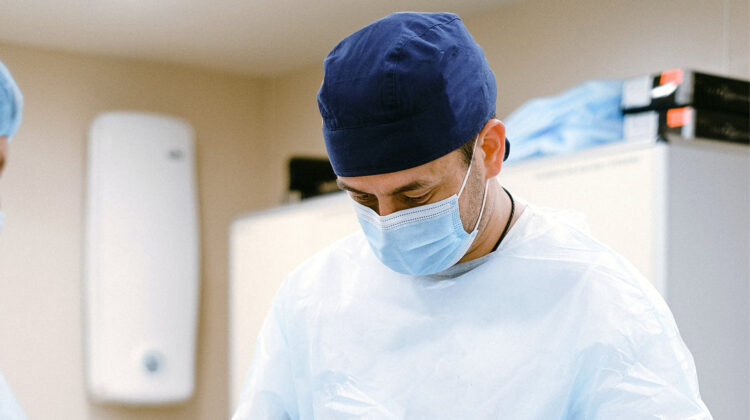 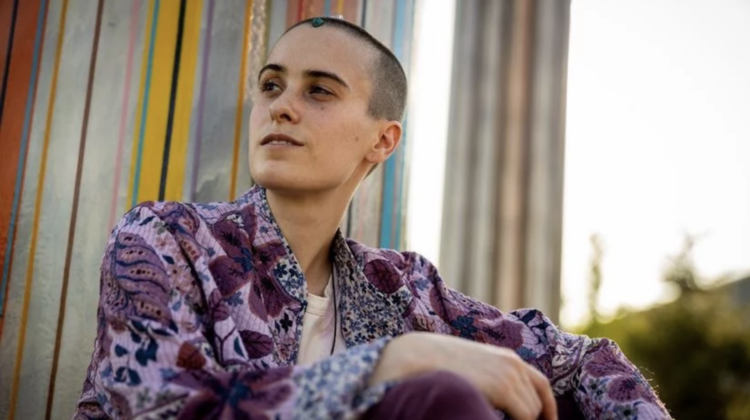 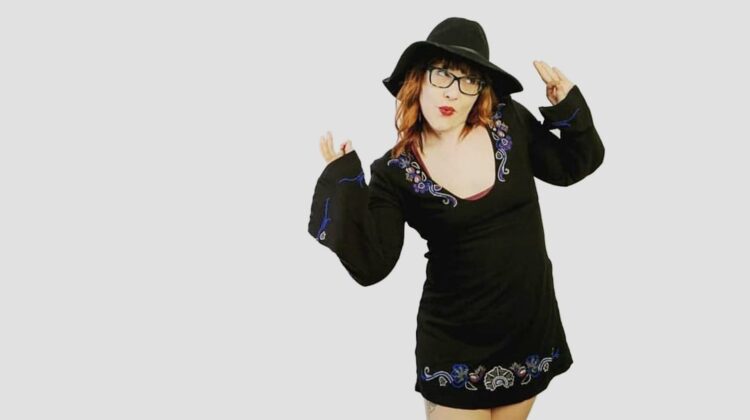 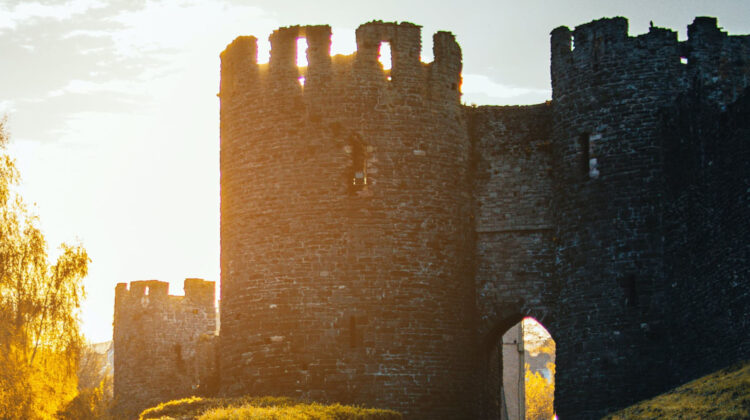 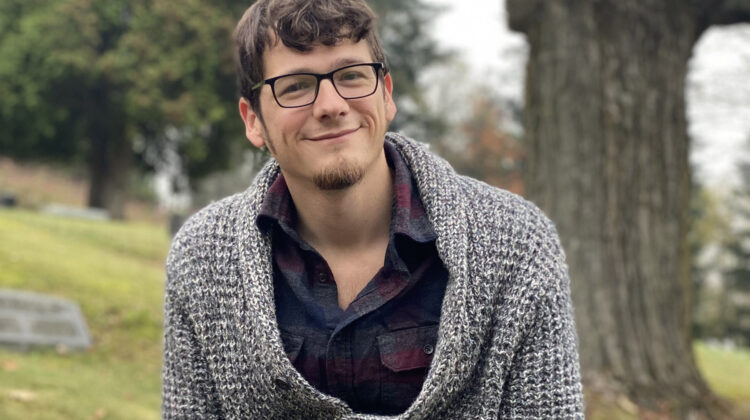 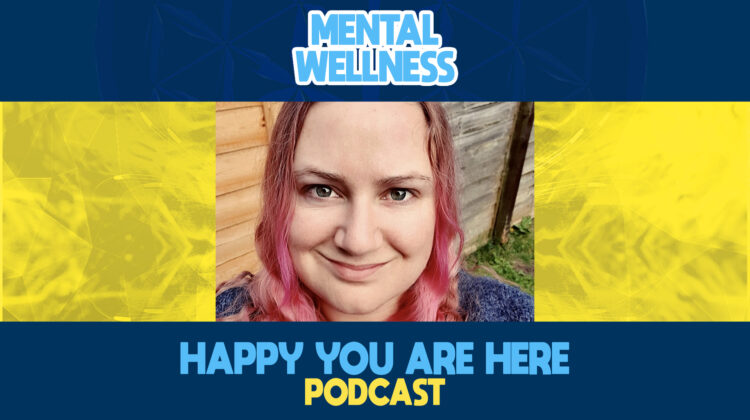 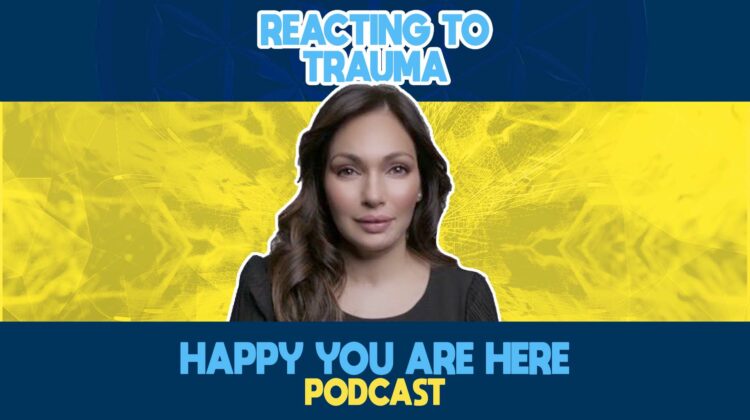 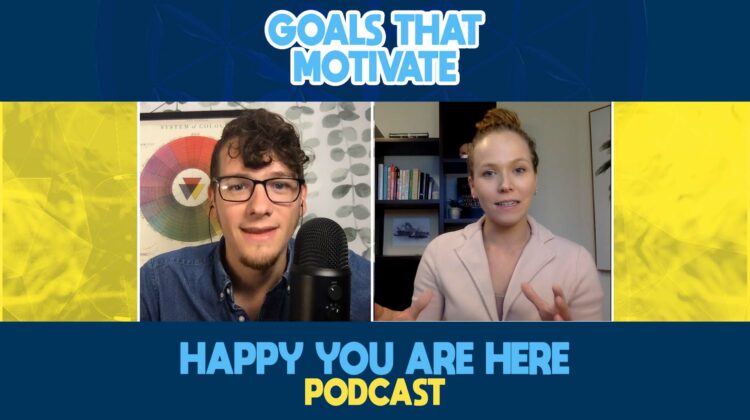 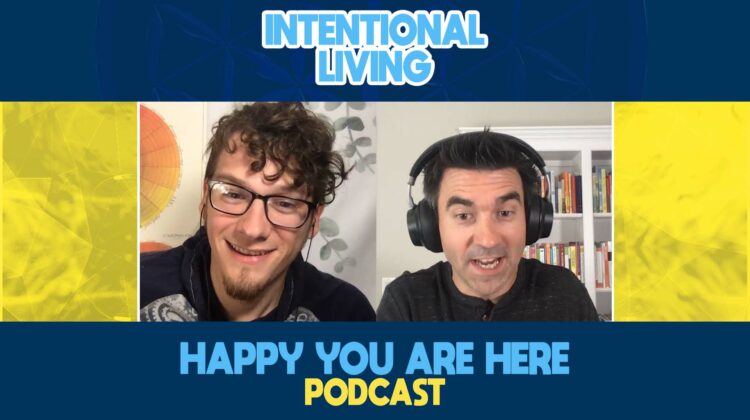 Happy You Are ​Here shares tools, techniques, and ideas to help us all live more fulfilling lives.

This show is for you if you find yourself asking:

We can do more than just survive. We can thrive and live a fulfilling life full of joy.

​We can attain financial, spiritual, and intellectual freedom.

Stop wasting your potential. This is a beautiful abundant life, even if it doesn’t always feel like it.